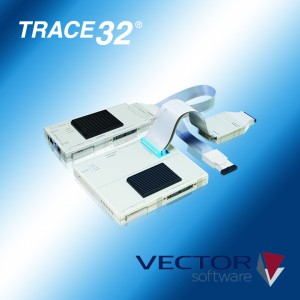 VectorCAST’s Unit Test Automation and Structural Code Coverage is data driven, making it the only Test Automation Platform capable of minimizing the on-target memory requirement for all aspects of test case data where cycles of 100,000 to 1 million or more are required. The impact of this combined capability, VectorCAST and TRACE32, affects all of the supported hardware from microprocessors—from companies such as ARM, Imagination Technologies MIPS, Freescale/NXP, Fujitsu, Intel, and AMD—microcontrollers—from companies such as TI (Including Hercules), STMicro, and more.