Lauterbach has announced that it has extended the kernel awareness for the embOS RTOS from SEGGER Microcontroller to the RH850 Family of microprocessors from Renesas Electronics. TRACE32, the class leading debug tools from Lauterbach, already supports embOS on ARM, PowerPC, RX, SH and NIOS-II families and this tried and tested technology has now been extended to include RH850. 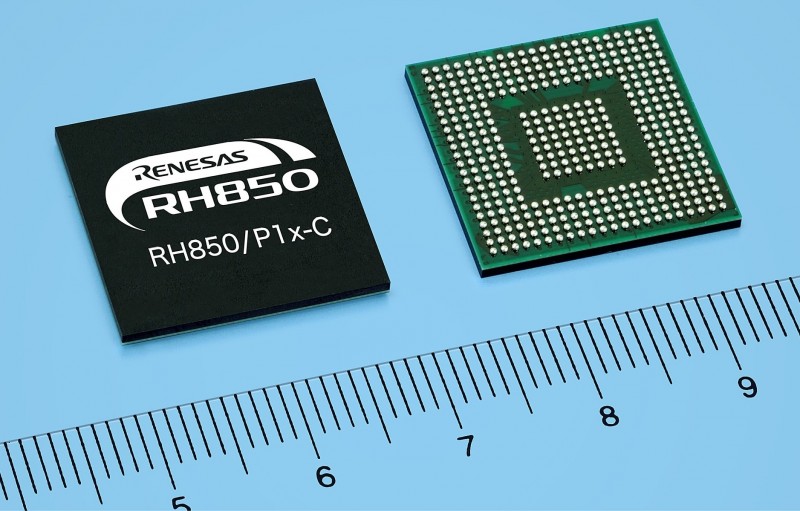 The embOS awareness plugin for TRACE32 allows the developer to visualise RTOS resources and objects such as task lists, mailboxes, timers and semaphores. Developers are free to investigate interrupt routines, drivers and application code all from within the familiar environment of TRACE32. When the awareness is configured, extra features become available, for instance the setting of task aware breakpoints.

All MPUs of the RH850 Family provide dedicated counter registers which can be accessed non-intrusively by the TRACE32 debugger. These can be configured to display minimum, maximum and mean runtimes for a user marked block of code or the runtimes of various tasks in the embOS system. If the target provides off-chip trace capabilities, TRACE32 can record processor cycles and can be configured to collect data on task switches. Using this information, a detailed analysis of the program history, including task switches, can be viewed.

All features of the TRACE32 awareness for embOS do not require any additional target configuration or any hooks or patches within the RTOS itself. The philosophy of TRACE32 is for the application to behave exactly the same in the debug environment as on the final product; only this way can 100% certainty of testing be achieved.