Parallax released its source code design files for the Propeller 1 (P8X32A) multicore microcontroller at the DEFCON 22 Conference in Las Vegas, where the chip was also featured on the conference’s electronic badge. Parallax managers said they anticipate the release will inspire developers. Hobbyists, engineers, and students can now view and modify the Propeller Verilog design files by loading them into low-cost field programmable gate array (FPGA) development boards. The design was released under the GNU General Public License v3.0. 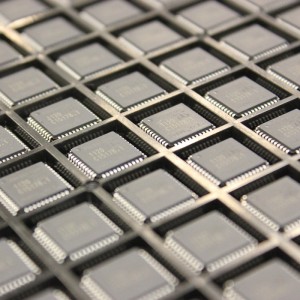 With the chip’s source code now available, any developer can discover what they need to know about the design. The open release provides a way for developers who have requested more pins, memory, or other architectural improvements to make their own version to run on an FPGA. Universities who have requested access to the design files for their engineering programs will now have them.