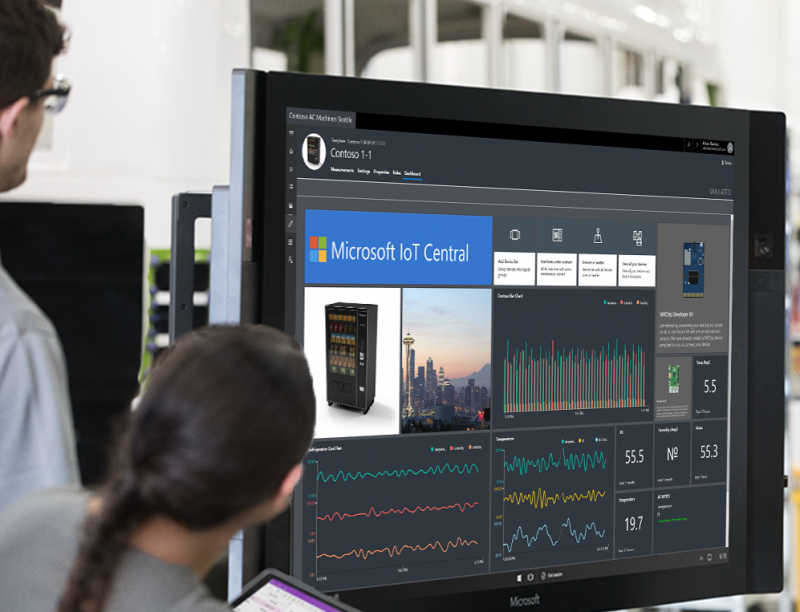 According to the company, Microsoft IoT Central takes the hassle out of creating an IoT solution by eliminating the complexities of initial setup as well as the management burden and operational overhead of a typical IoT project. That means users can bring their connected product vision to life faster while staying focused on their customers and products. The complete IoT solution lets users seamlessly scale from a few to millions of connected devices as IoT needs grow. Moreover, it removes guesswork thanks to simple and comprehensive pricing that makes it easier to plan IoT investments.

On the security front, Microsoft IoT Central leverages privacy standards and technologies to help ensure data is only accessible to the right people in an organization. With IoT privacy features such as role-based access and integration with Azure Active Directory permissions, users stay in control of their information. In the coming months, Microsoft IoT Central will also be able to integrate with customers’ existing business systems—such as Microsoft Dynamics 365, SAP and Salesforce.

For a deeper look into the features of Microsoft IoT Central, go to its new website.