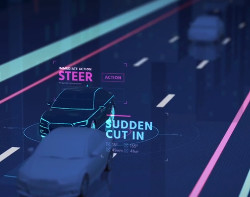 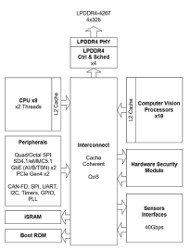 Volkswagen and Nissan have announced plans to use the earlier EyeQ4 processor when it launches later this year. EyeQ5 production won’t begin until 2020, but later this year Intel will release an EyeQ5 Linux SDK with support for OpenCL, deep learning deployment tools, and adaptive AUTOSAR.

This is part of an article that originally appeared on LinuxGizmos.com on January 11.