Eurotech has announced the new 6.0 release of its Everyware Software Framework (ESF). The new version aims to enhance the IoT edge framework’s edge and cloud connectivity capability. ESF provides IoT connectivity to many leading cloud platforms, including Microsoft Azure, Amazon AWS, Cumulocity IoT, Eurotech Everyware Cloud and Eclipse Kapua. With the new 6.0 release the user is now able to specify multiple cloud connections, each to a different Endpoint, ensuring a better portability of applications. This makes connection configuration and switching among cloud providers easier and code-free. 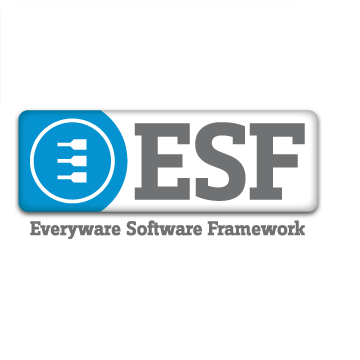 The new release also broadens the range of ESF’s natively supported field protocols. Users developing applications in industrial automation, transportation, automotive, energy and other industries will have a wide range of edge connectivity options to communicate with their field assets.

ESF is the commercial, enterprise-ready edition of Eclipse Kura, the open source IoT Edge Framework for IoT Gateways to which Eurotech is the original contributor. The recently released 4.0 version of Eclipse Kura simplifies the plugging of new cloud connection implementations and brings up a restructuring of the networking part to make it more pluggable and expandable, in addition to new drivers and supported platforms, as well as improvements to usability and bug fixes.