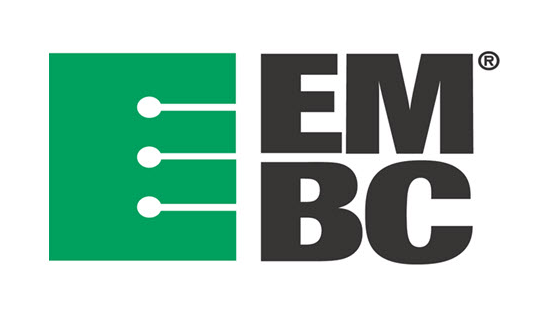 EEMBC, an industry consortium that develops benchmarks for embedded hardware and software, today announced that its SecureMark-TLS benchmark is now available for licensing. Part of the SecureMark benchmarking suite for measuring the efficiency of cryptographic processing solutions, SecureMark-TLS focuses on the Transport Layer Security (TLS) protocol for internet of things (IoT) edge nodes.

SecureMark-TLS measures the performance and energy consumption of processors when implementing the TLS protocol on an edge device. The benchmark uses a common IoT cypher suite comprised of elliptic curve cryptography for key exchange and digital signing, and standard primitives such as SHA256 and AES128, in both CCM and ECB modes. The energy measurements are aggregated into a single final score that is representative of the TLS operations for the IoT edge node device.

“While security has become a paramount concern, implementing security comes at a price. SecureMark-TLS is intended to help system and silicon designers evaluate the performance and energy costs of implementing security,” said Jim McGregor, principal analyst at TIRIAS Research. “By using the most common encryption protocol for IoT edge nodes, SecureMark-TLS provides a new metric for comparing processors and SoCs.”

Other differentiators between products, such as cryptographic certifications (e.g., NIST or Common Criteria), countermeasures (xPA, fault injection), and hardware implementation specifics, can be described in a disclosure report. The disclosure report also includes a description of all relevant implementation details, such as the hardware device tested, the software library version used, compiler options and flags, and hardware crypto engine details if applicable.

“EEMBC’s SecureMark suite is designed to provide an industry-created and standardized tool that allows applications developers to analyze security implementations,” said Peter Torelli, EEMBC president and CTO. “Within the suite, we plan to support the testing and analysis of various security profiles for different application domains. For secure IoT communication, we are proud to introduce SecureMark-TLS as the first of these available for licensing.”