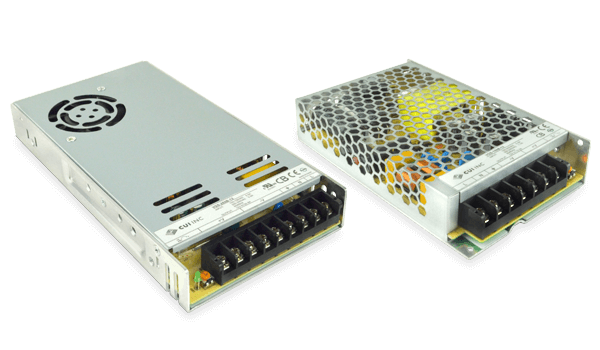 CUI’s VGS-B power supplies carry single output voltages of 12, 24, 30 and 48 VDC, depending on the series, and an adjustable output trim. While most of the series are convection cooled, the VGS-250B and VGS-350B series both feature built-in cooling with a temperature-controlled fan. All models further feature a screw terminal interface, along with over current, over voltage and over temperature protections.

Safety approvals for the VGS-B series include UL and EN 60950-1 as well as EN 55032 for conducted and radiated emissions. The VGS-B series are available immediately with prices starting at $14.07 per unit (100s) through distribution.