Designers who have traditionally used Microchip’s PIC microcontrollers and developed with the MPLAB ecosystem can now easily evaluate and incorporate AVR MCUs into their applications. The majority of AVR MCUs are now beta supported with the release of MPLAB X Integrated Development Environment (IDE) version 5.05, available now from Microchip Technology. Support for additional AVR MCUs and enhancements will be added in future MPLAB versions. AVR support will continue to be added to Atmel Studio 7 and Atmel START for current and future AVR devices. 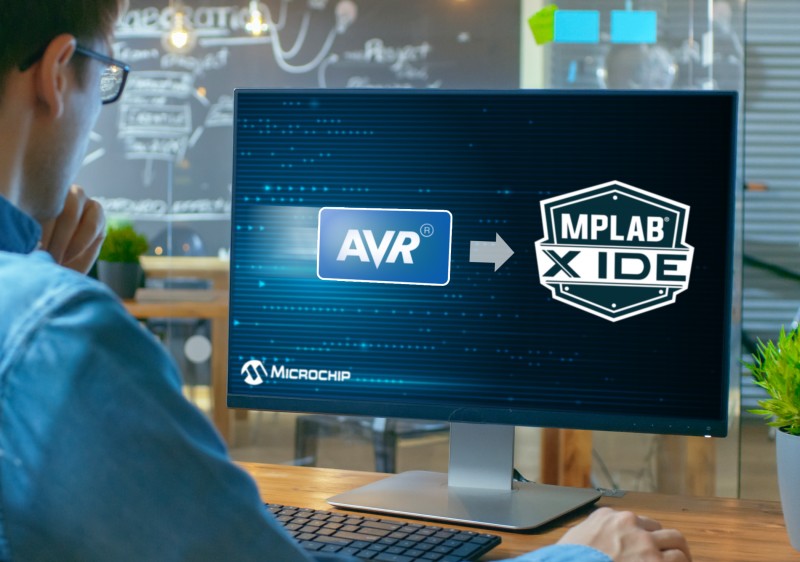 MPLAB X IDE version 5.05 provides a unified development experience that is both cross-platform and scalable with compatibility on Windows, macOS and Linux operating systems, allowing designers to develop with AVR MCUs on their hardware system of choice. The tool chain has been enhanced with support for Microchip’s code configuration tool, MPLAB Code Configurator (MCC), making it easy for developers to configure software components and device settings such as clocks, peripherals and pin layout with the tools’ menu-driven interface. MCC can also generate code for specific development boards, such as Microchip’s Curiosity ATmega4809 Nano (DM320115) development board and existing AVR Xplained development boards.