Altium’s latest release of its Altium Designer 19.1 provides a number of enhancements and further improvements to the product’s performance and stability, reducing the occurrence of errors and increasing productive design time and efficiency. Along with the new version, the company also released the Altium 365 Viewer, a free online tool that allows anyone to view Altium Designer projects on the web. 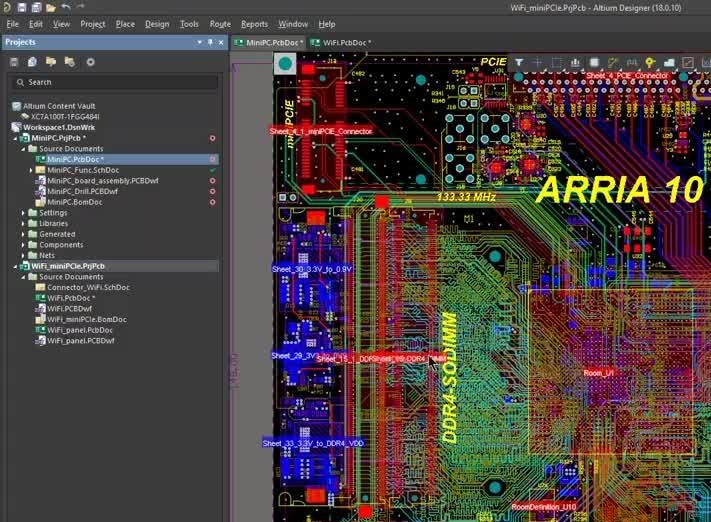 Many of Altium Designer’s new features Incorporate user feedback from the Altium BugCrunch forum. Altium Designer 19.1 builds on the stability enhancements in previous versions and reflects the company’s increasing investment of resources into addressing customer-submitted bugs and ideas, according to Altium. Altium continues to encourage users to submit feedback via the Altium BugCrunch forum.

Significant effort has been made over the past few releases to vastly improve Altium Designer’s stability, reducing the occurrence of errors and increasing productive design time, in addition to overall user efficiency. For instance, by analytics measurement the Altium Designer 18 release statistically has 2.5X fewer interruptions than the Altium Designer 17.1 release. This trend continues to improve between Altium Designer 18 and 19.1 which delivers a further 2X improvement.