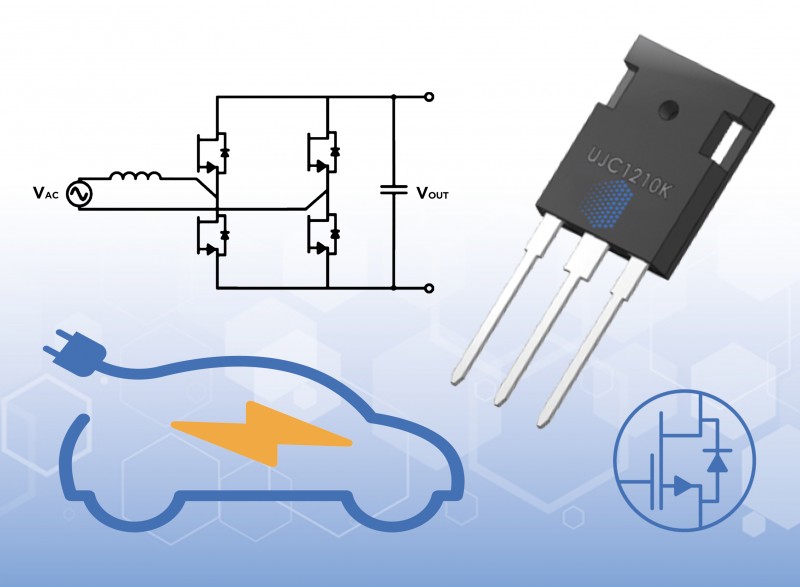 The maximum drain current (ID) ratings for these SiC transistors ranges from 31 A to 85 A. Low RDS(ON), specified at 27 mohms, is best in class for TO-220 devices. Furthermore, a built-in low Qrr body diode eliminates the need for an anti-parallel diode. With their combination of low RDS(ON), high current rating and excellent thermal performance, the UJ3C series can be used in hard-switched converters and zero-voltage switching applications such as LLC and phase-shifted full bridge converters. The devices also enable switching frequencies of up to 500 kHz, allowing designers to reduce the size and cost of other system components, including bulky inductors, capacitors and thermal management parts.