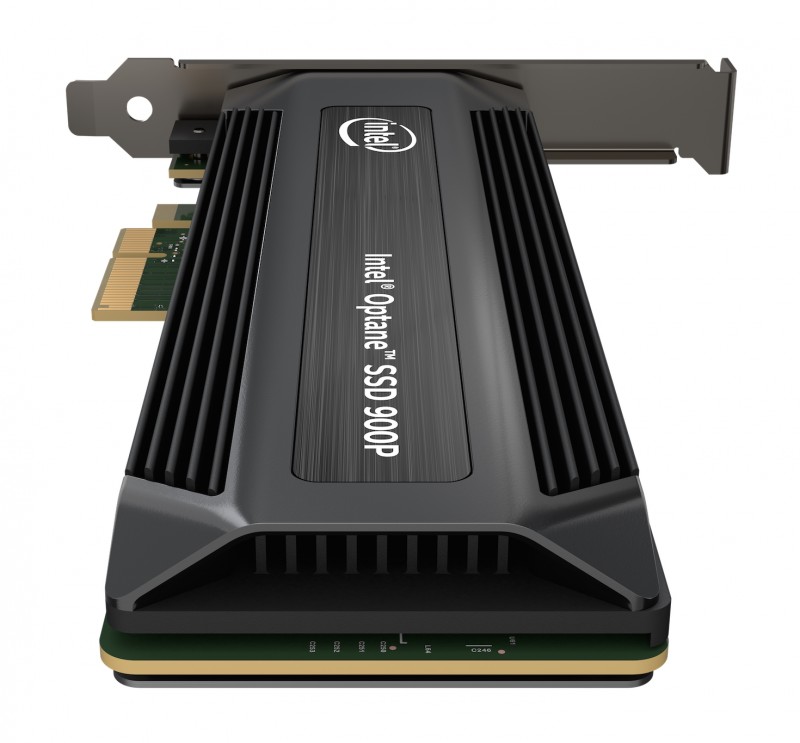 The IM Flash joint venture was created in 2006 to manufacture non-volatile memory for both Intel and Micron, starting with NAND for use in SSDs, phones, tablets and more. In 2015, IM Flash began manufacturing 3D XPoint technology, the first entirely new memory media in 25 years. The technology was developed to meet the quickly expanding data needs for all types of customers. 3D XPoint technology uses a crosspoint structure to deliver a cell and array architecture that can switch states significantly faster than NAND.