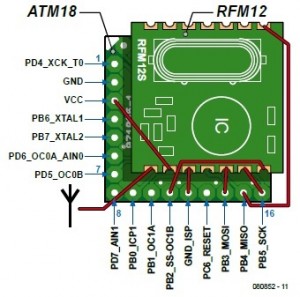 ITU-R defines the following bands, not all of which are available in every country:

Some countries allocate further ISM bands in addition to those above. ISM applications have the lowest priority within any given band. Many bands available for ISM are shared with other spectrum users: for example the 433 MHz ISM band is shared with 70 cm amateur radio communications.

ISM users must not interfere with other users, but must be able to tolerate the interference to their own communications caused by higher-priority users in the same band. The band from 868 MHz to 870 MHz is often mistakenly characterized as an ISM band. It is nevertheless available to short-range radio devices, such as RFID tags, remote switches, remote alarm systems, and radio modules.