No home electronics lab is complete without a signal generator, logic analyzer, and digital oscilloscope. But why purchase the measurement devices separately, when you can build one system that houses all three? The process is easier than you’d expect. 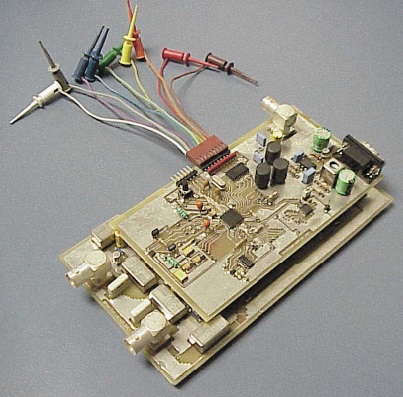 Photo 1: Hand-soldering a package this size is tough work. The signal-generator filter has bulky coils. In contrast, the Texas Instruments MSP430F149’s PQFP64 is tiny.

I’ve built an inexpensive and versatile measurement system that contains a signal generator, logical analyzer, and digital oscilloscope. If you build your own, you’ll be able to address many of the problems typically encountered on test benches.

The system is not PC-bus connected. Instead, it’s external to the computer, making use of the RS-232 serial port shown in Figure 1. Also, it doesn’t have a power supply input, so the same serial cable feeds it. Because the computer’s serial connection provides limited power, low power consumption is a fundamental requirement. 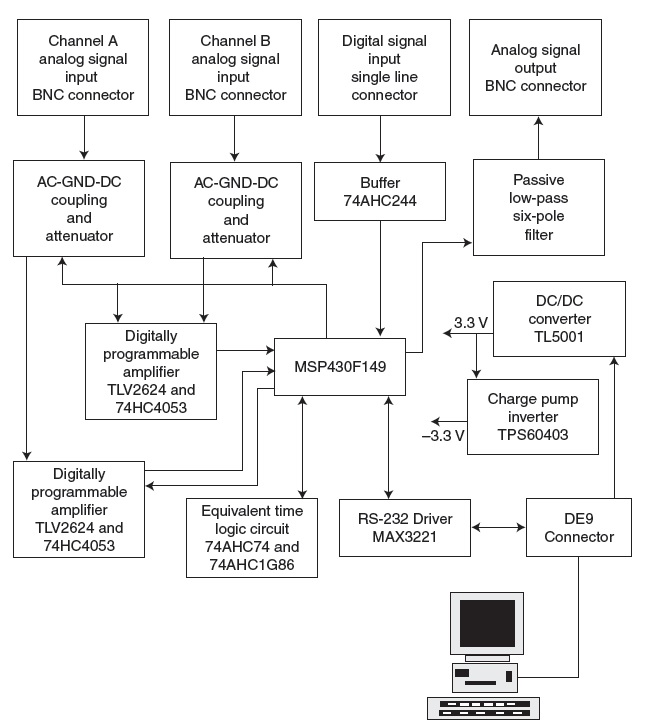 Figure 1: It is of interest to have your test benches as clear as possible to search for the faulty part of your design. So,a small measurement system is highly recommended. It’s better if it isn’t connected to the mains.

The low-power goal is achieved with a small number of components—the fewer the better. So, I quickly became interested in the Texas Instruments MSP430F149, which is a highly integrated device with low power consumption. Note that everything is integrated except the oscilloscope analog chain (coupling and programmable amplifier), part of the trigger circuit, and the input buffer for the logic analyzer. The microcontroller works with an 8-MHz crystal oscillator.

This application uses the register bank, the entire RAM (2 KB), and nearly all of the peripherals. The peripherals used include the 16-bit TimerA and B, ADC, analog comparator, multiply accumulate, and one USART with modulation capability. Only the second USART is spared.

The system has several main features. You can control and display on the PC by running software implemented on LabWindows/CVI. In addition, it has a signal generator based on the direct digital synthesis method and a frequency of up to 6 kHz with 0.3-Hz resolution. The output voltage reaches a peak of 1.3-V (±2 dB) fixed amplitude. The signal generator works simultaneously with the oscilloscope and logic analyzer (but not these two).

I included a digital oscilloscope with two channels that have 1-MHz bandwidth, 8 bits of resolution, and 401 words of memory per channel. There are 10 amplitude scales from 5 mV to 5 V per division and 18 timescales from 5 μs to 2.5 s per division. Note that there are four working modes: Auto, Normal, Single, and Roll.The logic analyzer has eight channels, 1920 words of memory per channel, and sampling from 1 to 100 kS/s. It is trigger-delay selectable between 0, 50, and 100% of memory length.

Looking at Photo 1, you see that the system’s hardware consists of two separate boards that are attached to each other. Photo 2a shows the tops of the boards, and Photo 2b shows the bottoms. 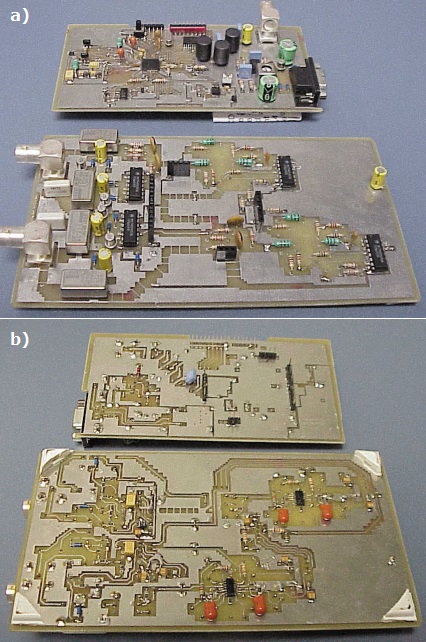 Photo 2: a—You can replace the relays in the coupling section and the driver circuit with solid-state relays if you can find ones with low leakage current. b—The op-amp’s SMD packages are best viewed from the bottom. The larger board is populated on both sides. Note the importance of the parasitic coupling of the PWM D/A outputs to the input of the amplifiers.