Authors in this issue range from a columnist who reintroduces us to the advantages of switched-capacitor filters to a frequent contributor who discusses his first encounter—and project—with the credit card-sized Raspberry Pi computer.

Columnist Robert Lacoste recently rediscovered one of his 1981 magazines, 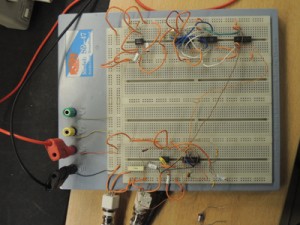 Frequent contributor Brian Millier placed his name on a waiting list to purchase his first Raspberry Pi. He finally received it in late 2012 and started the project that would inspire his two-part series “Raspberry Pi I/O?Board” (p. 42). The series explores the strengths 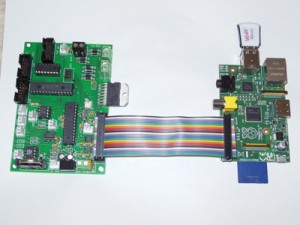 and weaknesses of the single-board computer (SBC)?and explains the versatile I/O board he developed for it. “In the time since I received my Raspberry Pi, one of the board’s developers has designed an I/O board called the Gertboard. I feel my board is quite distinct and has some advantages over the Gertboard,” Millier says.

Speaking of the Raspberry Pi’s developers, this issue includes an interview with “RPi hardware guy” Peter Lomas (p. 38). He looks at the growth in popularity of the Raspberry Pi since its initial launch and shares how the nonprofit Raspberry Pi Foundation plans to foster its mission of promoting the $35 SBC as a tool to teach children computer skills and encourage inventiveness.

In Part 4 of his “Testing and Testability” series (p. 52), columnist George Novacek explains 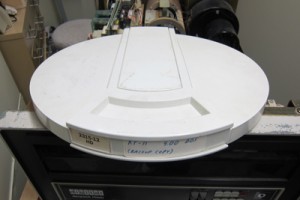 the importance of an electronic system’s internal diagnostics. In addition, columnist Bob Japenga wraps up his “Concurrency in Embedded Systems” series by focusing on file usage (p. 48). “Modern embedded systems are doing more than I ever imagined when I first started,” Japenga says. “Adding a file system to your design can provide significant advantages to improve your product.”

This issue also presents two more final installments. One describes how to use a DSP-SQL interface to access large amounts of data (p. 20). The other outlines a DIY SBC project (p. 30).