While most MCUs are aimed a general market, a class of MCUs has emerged that provides tailored feature sets aimed at targeted application needs. These application-specific MCUs give embedded systems developers right-sized solutions with the feature sets, packaging or performance levels tailored to fit their system requirements.

Among MCUs, there’s distinct difference between general purpose MCUs and MCUs that are designed for very specific application segments or sub-segments. These application-specific MCUs usually have carefully selected on-chip IP cores and peripherals that meet the requirements unique to an application need.

To keep pace with the demands of embedded systems developers, over the past 12 months MCU vendors have continued to roll out these MCUs that address application needs in motor control, security, locking systems and even space. For their part, automotive MCUs are a particularly large and extremely active segment of application-specific MCUs. That said, those automotive MCUs are not addressed in this article. For a recent look at technology and product trends in automotive MCUs, check out our recent August Special Feature “Diverse IC Types Drive Automotive Innovations” (Circuit Cellar 361).

An example of an application-specific MCU is Microchip Technology’s SAM3X8ERT radiation-tolerant MCU (Figure 1). The device embeds the widely-deployed Arm Cortex-M3 core processor, delivering 100 DMIPS performance from the same ecosystem as Microchip’s industrial variant of this MCU.

This MCU provides up to 512KB of dual bank flash, 100KB of SRAM, ADC, DAC and dual CAN controller on top of Ethernet capability. This space-qualified MCU features ceramic and hermetic packages, extended temperature range -40°C to 105°C and extended qualification flow equivalent to QML-V or QML-Q space grade. Radiation performance for the SAM3X8ERT is specified as SEL LET > 62MeV.cm2/mg (at 105°C), and TID up to 30Krad (Si). 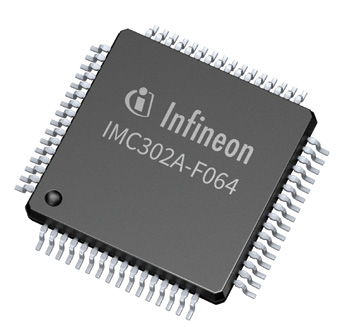 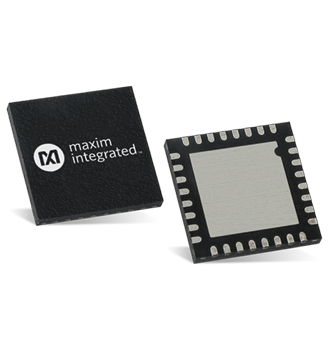 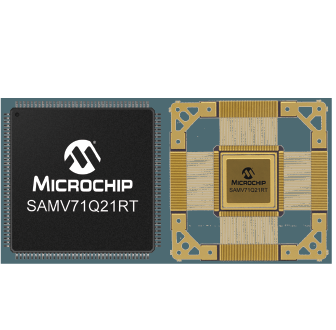 The SAMV71Q21RT from Microchip Technology is the radiation tolerant version of the Microchip SAMV71Q21 based on the high-performance 32-bit Arm Cortex-M7 processor with a double precision FPU. These devices operate at up to 300MHz and feature up to 2,048KB of flash, and up to 384KB of multi-port SRAM which is configurable. 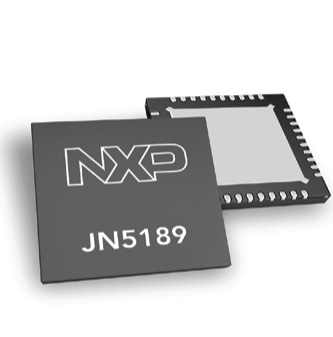 The JN5189 and JN5188 are IEEE 802.15.4 wireless MCUs from NXP that provide ultra-low power connected intelligence for Zigbee 3.0 and Thread applications. The JN5189 and JN5188 provide an integrated NFC NTAG while supporting a wide operating temperature range (-40°C to +125°C). They also include MCU peripherals for smart home, building automation, sensor network and other battery powered applications. 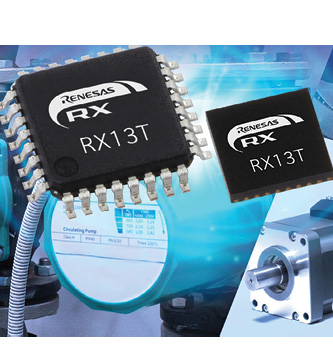 
The RX13T Group of MCUs from Renesas Electronics are equipped with the RX Family RXv1 core operating at 32MHz, a floating-point unit (FPU), an inverter control timer and a 12-bit ADC, allowing high-efficiency inverter control of brushless DC motors with one device. They are highly compatible with existing RX devices so it is easy to convert hardware and software from previous designs. 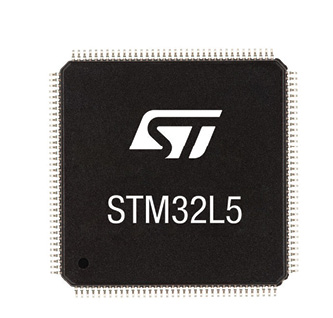