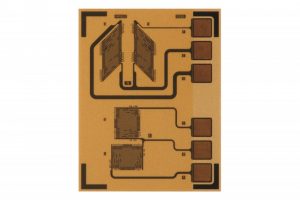 Sample and production quantities are now available. Prototype sensors can be produced and delivered within six weeks, with standard volumes available in 10 weeks.