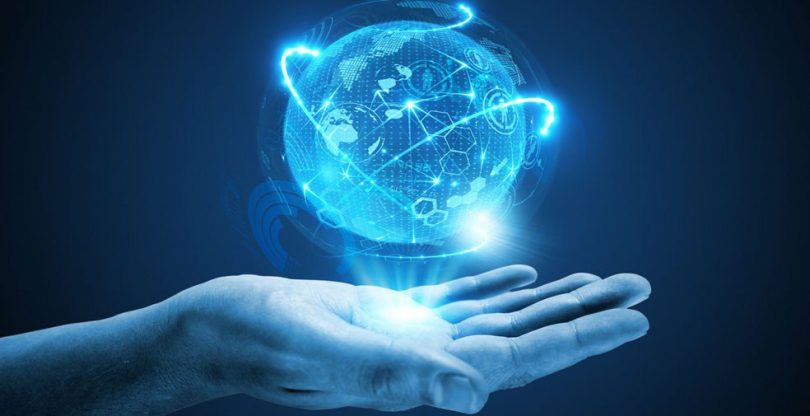 Advancements in technology mean that the dawn of a new era of robotics is upon us. Automation is moving out of the factory and in to the real world. As this happens, we will see significant increases in productivity as well as drastic cuts in employment. We have an opportunity to markedly improve the lives of all people. Will we seize it?

For decades, the biggest limitations in robotics were related to computing and perception. Robots couldn’t make sense of their environments and so were fixed to the floor. Their movements were precalculated and repetitive. Now, however, we are beginning to see those limitations fall away, leading to a step-change in the capabilities of robotic systems. Robots now understand their environment with high fidelity, and safely navigate through it.

On the sensing side, we’re seeing multiple order of magnitude reductions in the cost of 3-D sensors used for mapping, obstacle avoidance, and task comprehension. Time of flight cameras such as those in the Microsoft Kinect or Google Tango devices are edging their way into the mainstream in high volumes. LIDAR sensors commonly used on self-driving cars were typically $60,000 or more just a few years ago. This year at the Consumer Electronics Show (CES), however, two companies, Quanergy and Velodyne, announced new solid-state LIDAR devices that eliminate all moving parts and carry a sub-$500 price point.

Understanding 3-D sensor data is a computationally intensive task, but advancements in general purpose GPU computing have introduced new ways to quickly process the information. Smartphones are pushing the development of small, powerful processors, and we’re seeing companies like NVIDIA shipping low cost GPU/CPU combos such as the X1 that are ideal for many robotics applications.

To make sense of all this data, we’re seeing significant improvements in software for robotics. The open-source Robot Operating System (ROS), for example, is widely used in industry and at 9 years old, just hit version 2.0. Meanwhile advances in machine learning mean that computers can now perform many tasks better than humans.

All these advancements mean that robots are moving beyond the factory floor and in to the real world. Soon we’ll see a litany of problems being solved by robotics. Amazon already uses robots to lower warehousing costs, and several new companies are looking to solve the last mile delivery problem. Combined with self-driving cars and trucks this will mean drastic cost reductions for the logistics industry, with a ripple effect that lowers the cost of all goods.

As volumes go up, we will see cost reductions in expensive mechanical components such as motors and linkages. In five years, most of the patents for metal 3-D printers will expire, which will bring on a wave of competition to lower costs for new manufacturing methods.
While many will benefit greatly from these advances, there are worrying implications for others. Truck driver is the most common job in nearly every state, but within a decade those jobs will see drastic cuts. Delivery companies like Amazon Fresh and Google Shopping Express currently rely on fleets of human drivers, as do taxi services Uber and Lyft. It seems reasonable that those companies will move to automated vehicles.

Meanwhile, there are a great number of unskilled jobs that have already reduced workers to near machines. Fast food restaurants, for example, provide clear cut scripts for workers to follow, eliminating any reliance on human intelligence. It won’t be long before robots are smart enough to do those jobs too. Some people believe new jobs will be created to replace the old ones, but I believe that at some point robots will simply surpass low-skilled workers in capability and become more desirable laborers. It is my deepest hope that long before that happens, we as a society take a serious look at the way we share the collective wealth of our Earth. Robots should not simply replace workers, but eliminate the need for humans to work for survival. Robots can so significantly increase productivity that we can eliminate scarcity for all of life’s necessities. In doing so, we can provide all people with wealth and freedom unseen in human history.

Making that happen is technologically simple, but will require significant changes to the way we think about society. We need many new thinkers to generate ideas, and would do well to explore concepts like basic income and the work of philosophers like Karl Marx and Friedrich Engels, among others. The most revolutionary aspect of the change robotics brings will not be the creation of new wealth, but in how it enables access to the wealth we already have. 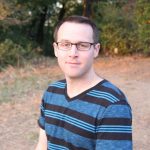 Taylor Alexander is a multidisciplinary engineer focused on robotics. He is founder of Flutter Wireless and works as a Software Engineer at a secretive robotics startup in Silicon Valley. When he’s not designing for open source, he’s reading about the social and political implications of robotics and writing for his blog at tlalexander.com.