NXP Semiconductors has introduced the LPC54018 MCU-based IoT module with onboard Wi-Fi and support for newly launched Amazon FreeRTOS on Amazon Web Services (AWS), offering developers universal connections to AWS. Amazon FreeRTOS provides tools for users to quickly and easily deploy an MCU-based connected device and develop an IoT application without having to worry about the complexity of scaling across millions of devices. Once connected, IoT device applications can take advantage of the capabilities of the cloud or continue processing data locally with AWS Greengrass.

Amazon FreeRTOS enables security-strong orchestration with the edge-cluster to further leverage low latencies in edge computing configurations, which extends AWS Greengrass core devices’ reach to the nodes. Distributed and autonomous computing architectures become possible through the consistent interface provided between the nodes and their gateways, in both online and offline scenario. 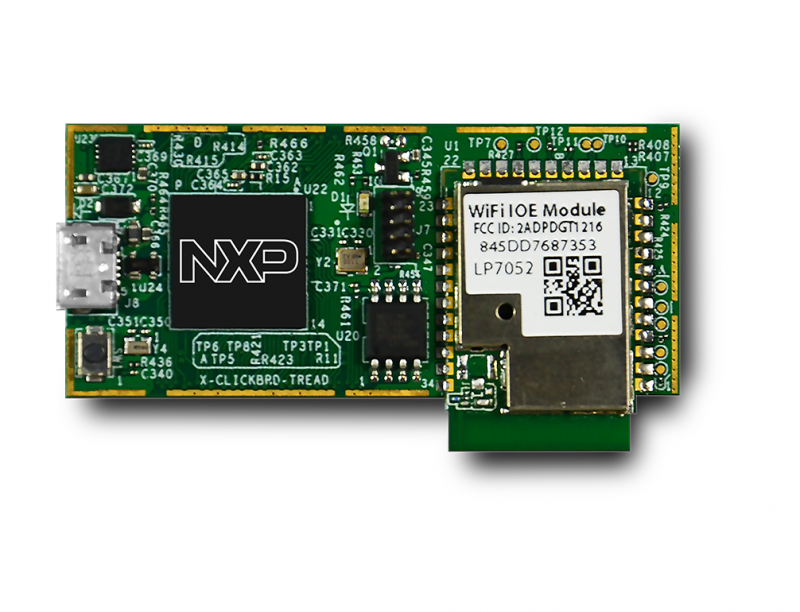 NXP enables node-to-cloud AWS connectivity with its LPC54018-based IoT module available on Amazon.com and EmbeddedArtists.com at $35 direct to consumers.