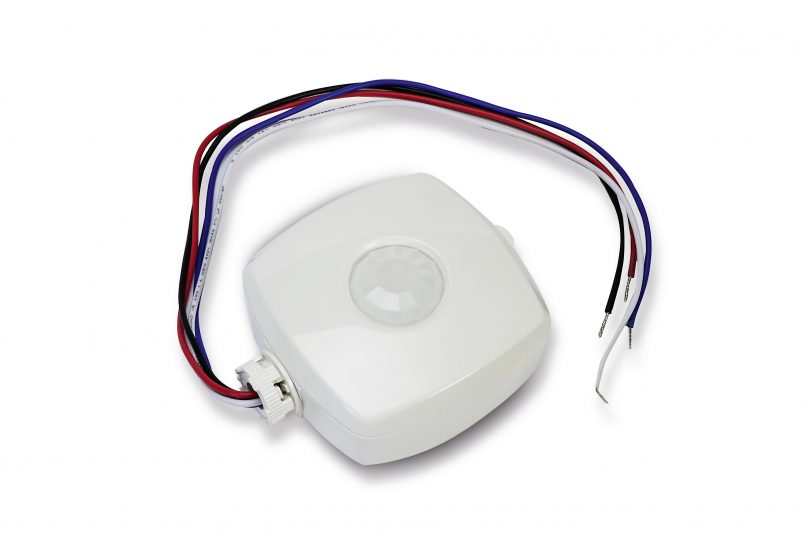 The Dimming PIR Occupancy Sensor uses passive infrared technology to detect motion and then trigger instructions to control the lighting based on occupancy.

The product is targeted at industrial applications, including warehouses, distribution centers, and cold storage facilities. The device provides an energy saving solution by either turning the lighting off completely, or by reducing light levels based on parameters selected by the facility management. Nordic’s nRF52832 SoC provides the Bluetooth LE connectivity from the device to a user’s Bluetooth 4.0 (and later) smartphone for setup, configuration, and sensor adjustments including time delay, ambient light sensitivity, and motion detection range and sensitivity.

The Dimming PIR Occupancy Sensors employ Silvair’s Bluetooth Special Interest Group (SIG) qualified Bluetooth mesh protocol ‘Silvair Mesh’—running on the Nordic SoC—to support Bluetooth mesh networking between a large number of sensors and other control devices in an industrial lighting setting. Mesh networking allows devices to communicate with any other device with information relayed via other nodes if necessary and without recourse to a central hub device. Such a system enables extended range, flexibility, scalability and redundancy. 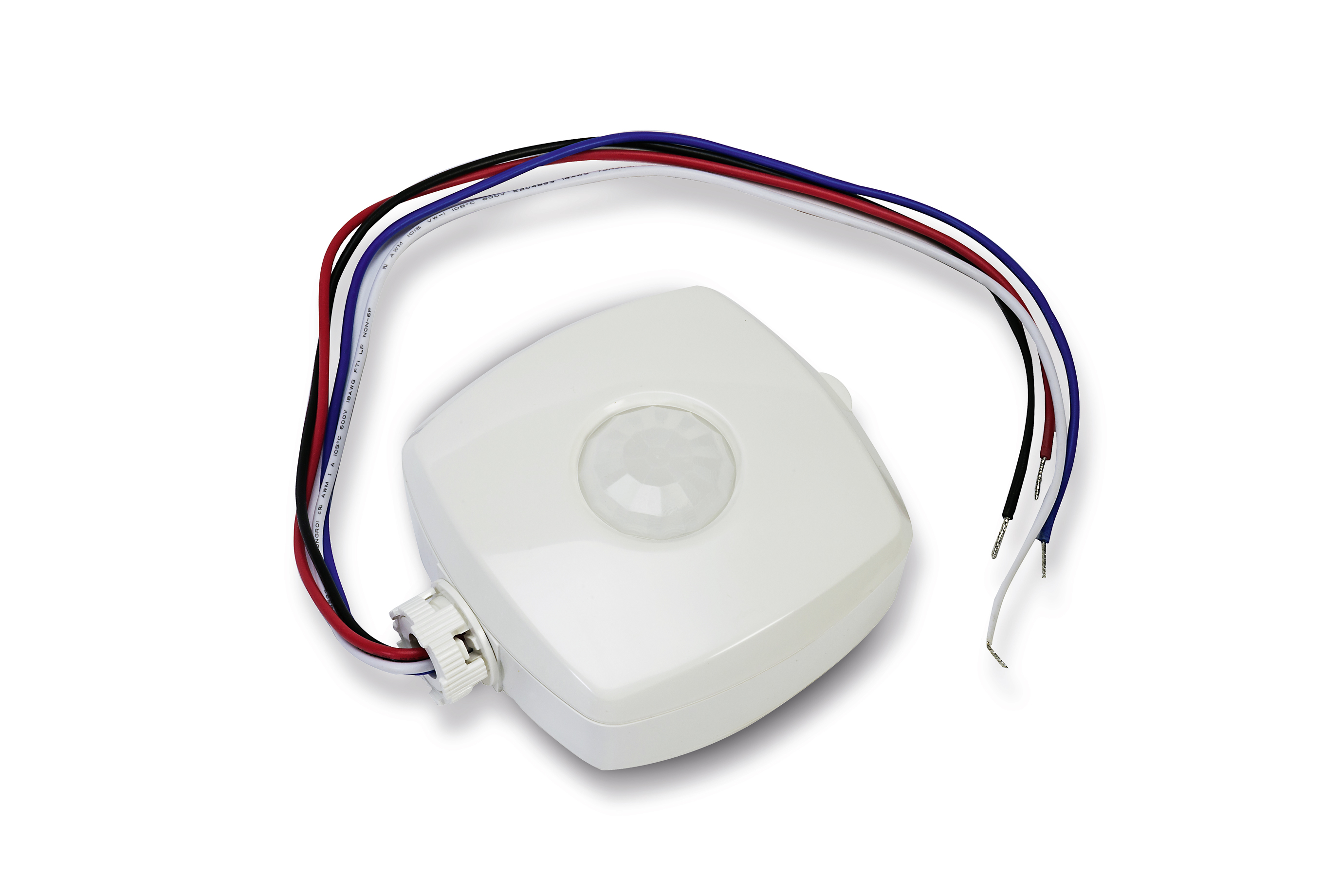 The mesh networking employed by the McWong sensors relays specific dimming commands with low latency across the network, avoiding the complexity that comes with sending information to each individual sensor in turn. Nordic’s software architecture includes a clear separation between the Bluetooth LE RF protocol software and McWong’s application code—which incorporates the Silvair mesh software—easing development, testing and verification.

Rather than requiring costly and time-consuming hardwiring to a central location, the mesh network offers fast and flexible operations that can be continuously adjusted. The ability to broadcast operating parameters from a smartphone and easily update functionality also makes scalability easier for facility owners and operators.

The Dimming PIR Occupancy Sensor provides 360° of coverage at mounting heights up to 40 feet. The sensor also provides bi-level dimming via 0-10 V control, which complies with many energy code requirements and offers greater energy-efficient performance than simple on/off control. The IP65 rating makes the sensor ideal for wet locations, such as parking structures, nurseries or loading docks.