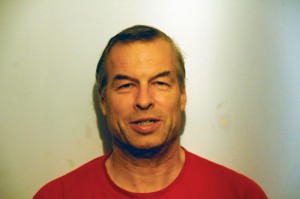 Occupation: Steve began moonlighting as an engineering consultant in 1979. He has been a full-time consultant since 1992.

Member Status: He says he has been a subscriber since “forever.” He remembers reading the Circuit Cellar columns in Byte magazine.

Technical Interests: Steve enjoys embedded design, from picoamps to kiloamps, from nanovolts to kilovolts, from microhertz to gigahertz, and from nanowatts to kilowatts.
Current Projects: He is working on eight active professional projects. Most of his projects involve embedding Microchip Technology’s PIC18 microcontroller family. 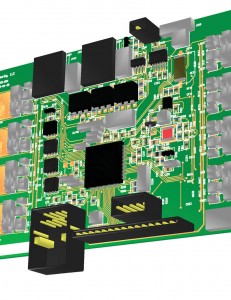 Some of Steve’s projects include Texas Instruments Bluetooth processors and span all the previously mentioned ranges in the interfacing hardware. Steve says he is also working on a personal project involving solar photovoltaic power.

Thoughts on the Future of Embedded Technology: Steve thinks of embedded technology as “a delicate balancing act: time spent getting the technology set up vs. time we would spend to do the same job manually; convenience and connectivity vs. privacy, time, and power saved vs. energy consumed; time developing the technology vs. its payoffs; and connectedness with people far away vs. with those right around us.” Additionally, he says there are always the traditional three things to balance “good, fast, cheap—choose two!”