Matrix TSL has launched a Kickstarter campaign for its Formula AllCode robotics course, which features a high-specification, Bluetooth-enabled robot. You can program the robot via Python, AppBuilder, Flowcode, Matlab, LabVIEW, C, and more. It is compatible with Raspberry Pi, Android, iPhone, and Windows devices. 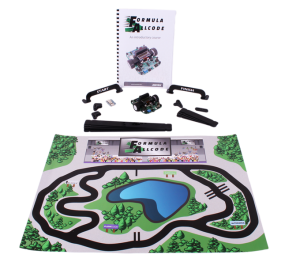 Formula AllCode is a platform for both novice or advanced electronics enthusiasts to learn and test their robotics skills. Participate in the campaign: Formula AllCode

The funds raised from this Kickstarter project will allow Matrix to take the current prototype development shown in the project videos to the next level with a technical specification to beat any other like-for-like robot buggy and subsequent manufacture of 1000 units to be launched world-wide.

By backing the  Kickstarter campaign, you are supporting a project which allows users to develop their robotics understanding on a platform of their choice. Whether your starting out with your first robotics project or you’re a fully fledged robotics developer, the Formula AllCode will work for you. The project must be funded by Sunday, September 6, 2015. 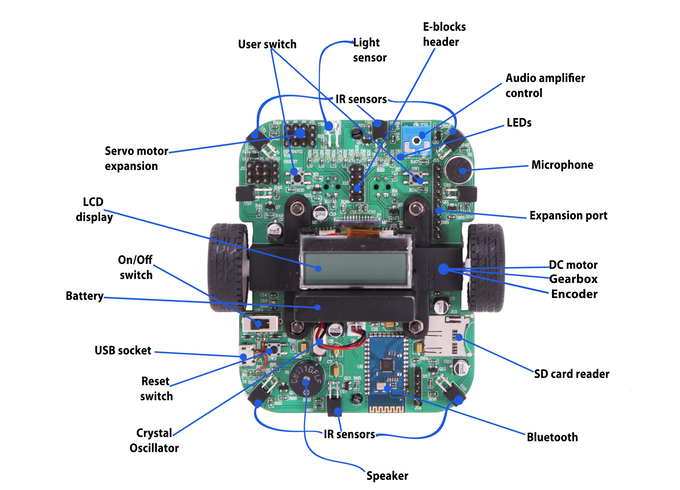