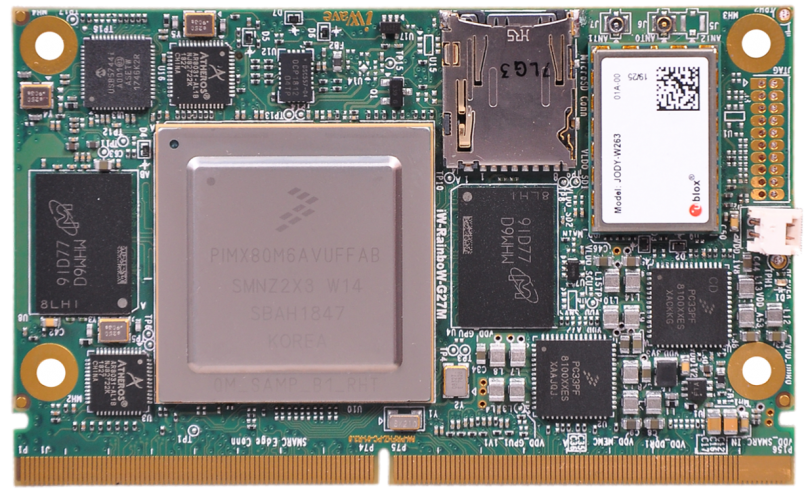 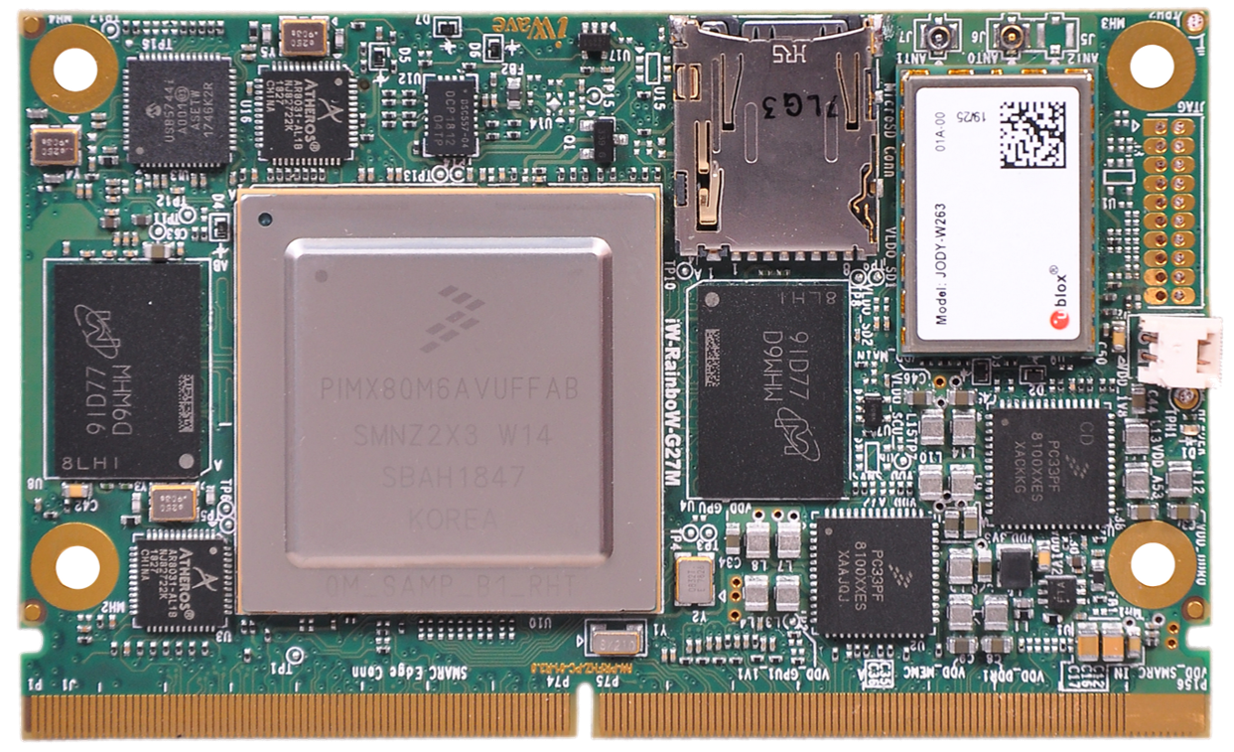 Xen is an open-source type-1 hypervisor developed by the University of Cambridge and is now being developed by the Linux Foundation. Xen runs directly on the hardware to manage guest operating systems. Hence, it’s also considered as a bare-metal hypervisor. Xen has less overhead enabling faster performance and operating systems are more secure because they don’t rely on base OS for installing the hypervisor.

During the initial system start-up, Xen hypervisor launches the Dom0 that runs the Linux operating system. The Dom0 has unique privileges to access the Xen hypervisor compared to other Domains. Dom0 manages the DomU, the unprivileged domains running on the system. Dom0 allocates and maps hardware resources for the DomU domains.

In iWave’s Xen Demo on i.MX8QM Board, the DOM-0 OS runs Linux 4.9.88 from eMMC and DOM-U runs Android Oreo 8.1 from USB drives. Such a system can be used where there is a need for both faster, highly reliable OS (such as Linux) and more multi-featured slightly slower OS (such as Android) to be running on the same hardware.