Eurotech has announced that AVR, a potato harvester manufacturer based in Belgium, has chosen the ReliaGATE family of intelligent edge computers running Eurotech’s Everyware Software Framework and Everyware Cloud to manage the edge devices for its smart agriculture project to connect its harvesting machinery. These IoT building blocks are integrated by AVR partner Delaware Consulting with a Microsoft MS Azure-based IoT platform that gathers, analyzes and visualizes data from sensors on tractors and other farming vehicles. 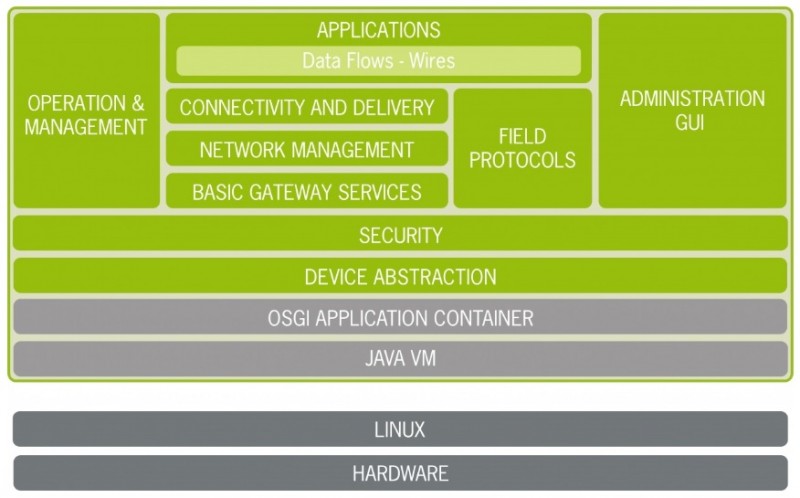 With a showcase version up and running, AVR plans to release the platform for end users later in 2018, gathering market feedback to drive the development of new capabilities. No financial information has been disclosed. AVR has a decades-long history in the field of potato agriculture, designing and manufacturing harvesters, planters and cultivators. It’s a niche market, but they are one of the world’s biggest players, exporting equipment to every continent. However, even a traditional industry like agriculture is being impacted by emerging IoT innovations.

According to AVR, Agriculture adopts new tech relatively slowly compared to other sectors. But the key words “smart farming: and :precision agriculture” are cropping up more and more often. In the past, AVR focused much more on the mechanical side of agriculture. Now, its goal is to develop smarter machines with many more sensors and use the data its collects to bring value and transparency to stakeholders along the entire value chain.