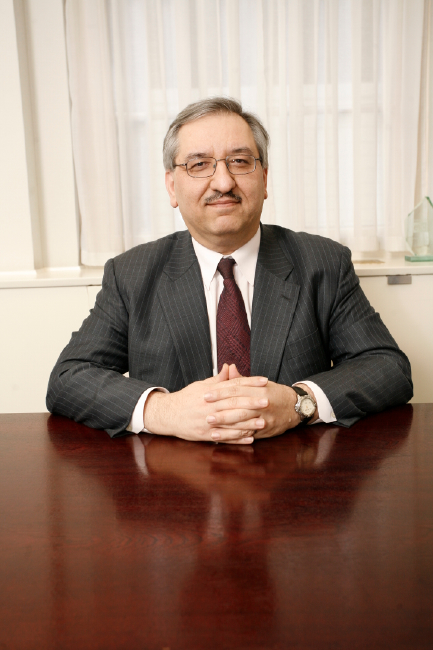 Dialog Semiconductor and Atmel Corp. recently announced Dialog will acquire Atmel in a cash and stock transaction for approximately $4.6 billion. According to reports, the deal will likely close in the first quarter of 2016.

The transaction—which has been unanimously approved by the boards of directors of both companies and is subject to regulatory approvals in various jurisdictions, as well as the approval of Dialog and Atmel shareholders—will likely close in Q1 2016. Jalal Bagherli will continue as Chief Executive Officer and Executive Board Director of Dialog.