In every December issue, we like to take a look at where we’ve been and where we’re going. Since this is the final issue of the year, let’s review a few important notes about 2014 and the 2015 editorial schedule. 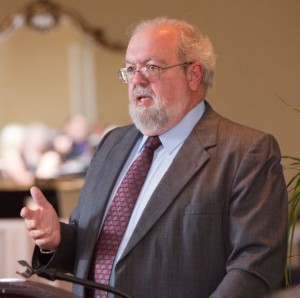 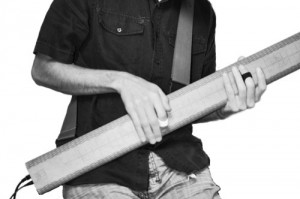 Interested in publishing an article in a 2015 edition Circuit Cellar? Email a proposal or complete submission to editor@circuitcellar.com.