Setting out to monitor and log electricity usage in his house, Bill built an amp-hour
logger using a microcontroller and a clamp-on ammeter. He gets into the software
development details exploring solutions like mbed and Microsoft Visual Studio.


Like many people I found that electricity costs have been increasing rapidly over the past few years. Where I live, we have smart meters that allow the power company to charge different rates for high usage, moderate usage and low usage times of the day. The bills show how much energy is used during the different periods but only for the dwelling as a whole. 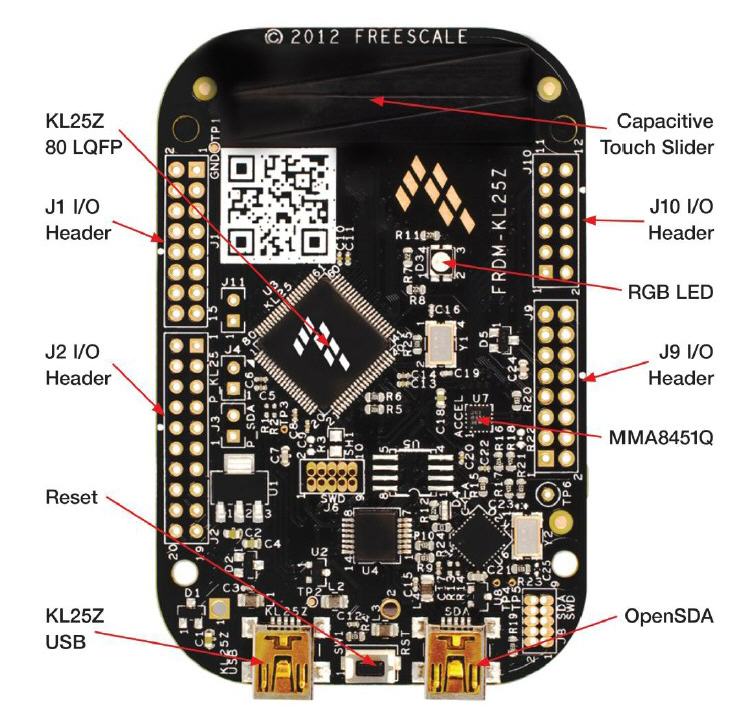 For this project, I used an NXP-Freescale FRDM-KL25Z microcontroller board.

I wanted to know which parts of my house use how much electricity and at what times of the day. With this information, I would be able to see what parts of the house are using how much energy, and I’d even be able to calculate how much it’s costing to run certain appliances. I could then look into the feasibility of supplementing my energy supply with solar or wind, or maybe use a battery storage system that is charged in the less expensive hours for use during peak periods. Or perhaps even some combination of all three.

To measure AC current, you normally use a “Clamp on Ammeter” on either the live or neutral wire in the circuit of interest. These ammeters are readily available but they will only tell you the current at the particular point in time that you are using it. What I needed was one that I could leave connected over a 24-hour period and get a log of the current usage throughout the day and night. If such a device exists, I was unable to find one, so I needed to make my own.

The device would have to monitor currents in 120 V and 240 V AC circuits and be reasonably accurate over a range of 200 mA to 30 A. The price we pay for electricity is based on kilowatt-hours (kW-h) multiplied by the rate— usually specified in cents-per-kWh. In my case, in the fall of 2016 we were paying an average of about $ 0.27 / kWh after all extra charges such as delivery and taxes were included.

Using the data from the amp-hour logger would allow calculation of the number of kWh used in each circuit of my house. Since kWh is a measure of energy I also needed to know what the voltage is at the time that the current is being measured. Then, given that P = VI, I would get a measure of the power being used at a given time. Integrating this over a period of time gives me the energy in watt-hours or—dividing by 1,000—in kWh.

To be really accurate, I should measure the voltage as well as the current but I have found that whenever I check the voltage it is pretty constant at 120 V (+ or – a couple of volts). Therefore, using a nominal value of 120 V (or 240 V for some circuits) should be accurate enough for my purposes. If the amp-hour logger is designed to save current measurements for each minute, that should give a pretty good indication of load changes in the circuit that is being monitored. Also, just adding up the amp-hour/minute readings effectively integrates them and provides the total amp-hours used over a 24-hour period. Multiply this by the voltage and divide by 1,000 and I’ll get the number of kWh used in a day. Great. That’s the theory. Now to make something that will work.