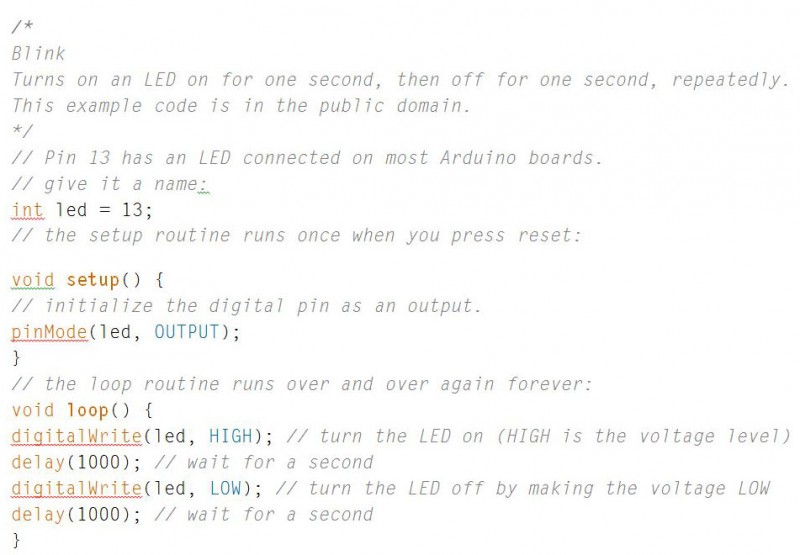 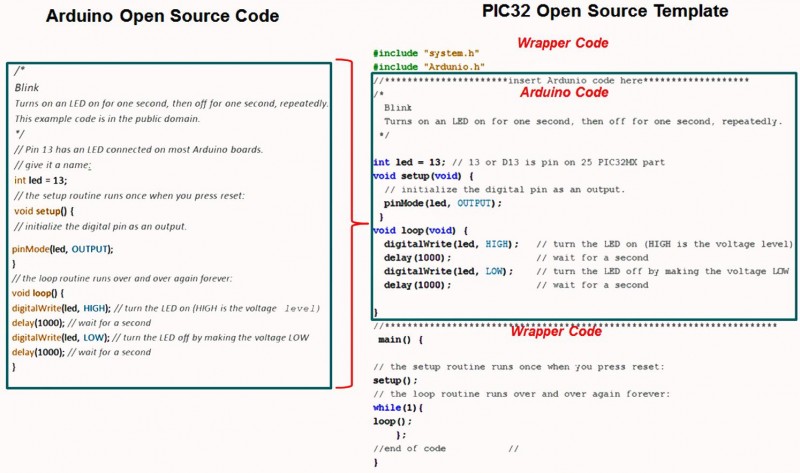 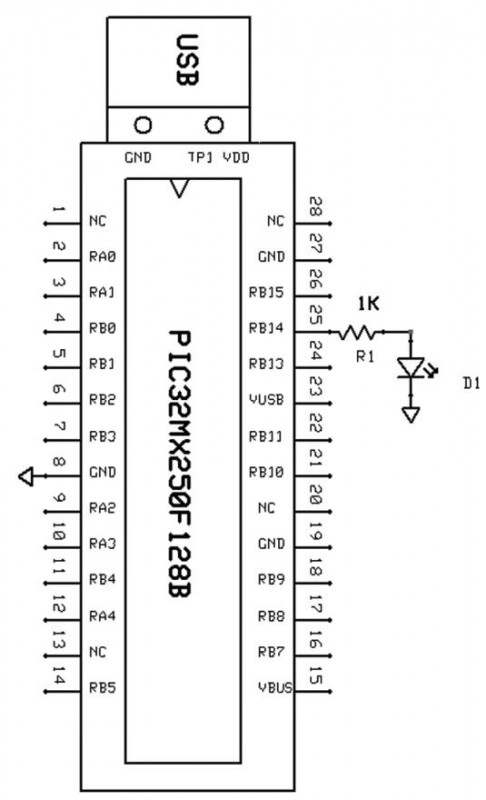 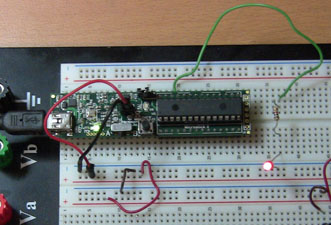 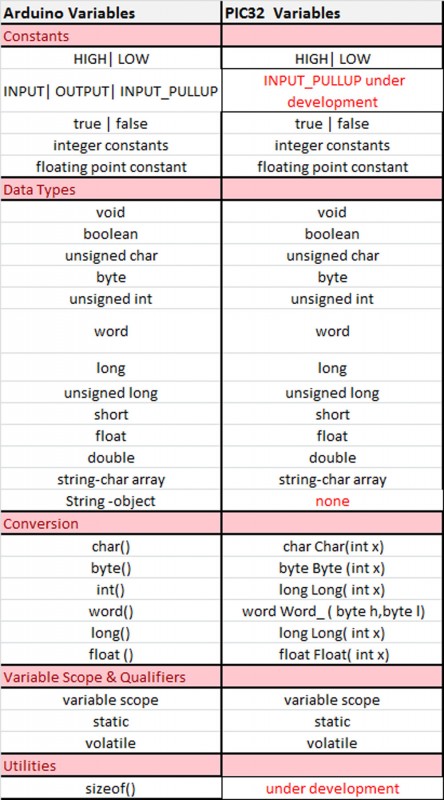 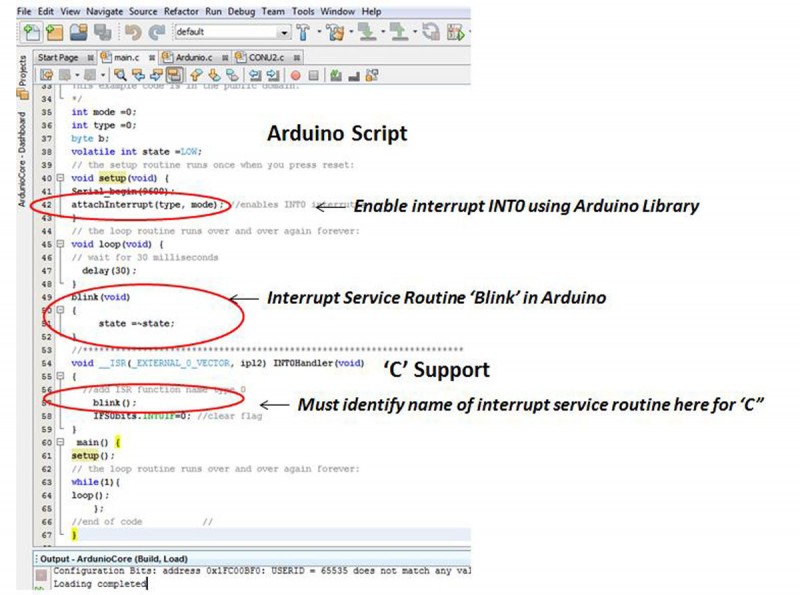 For more information on the beta release or to send comments and constructive criticism, or to report any detected problems, please contact me here. 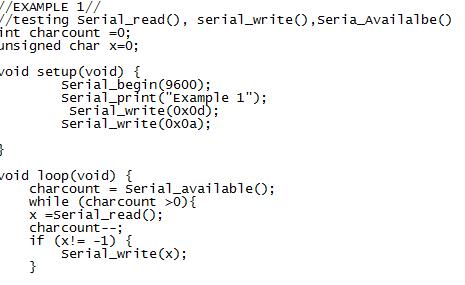 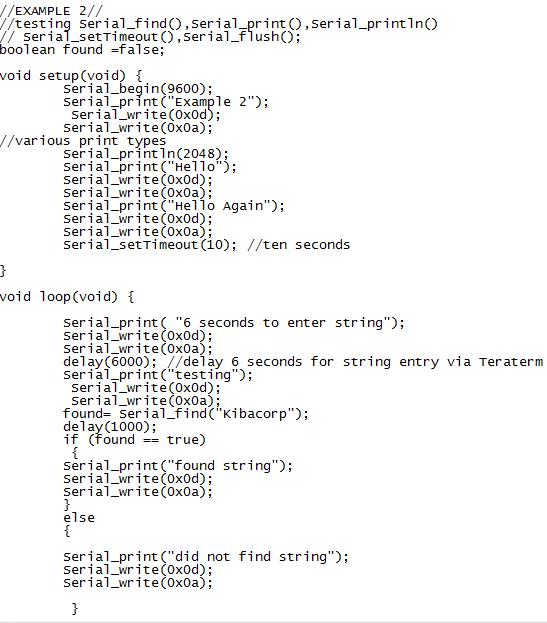 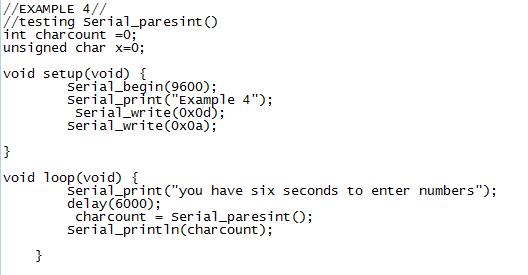 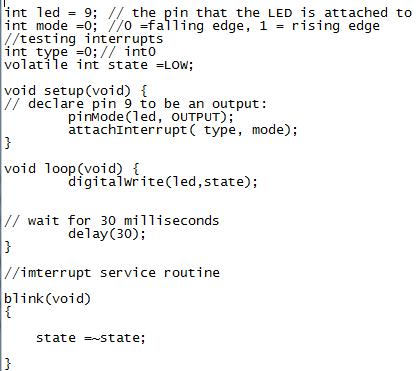 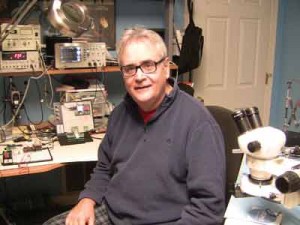 ABOUT THE AUTHOR
Tom Kibalo is principal engineer at a large defense firm and president of KibaCorp, a company dedicated to DIY hobbyist, student, and engineering education. Tom, who is also an Engineering Department adjunct faculty member at Anne Arundel Community College in Arnold, MD, is keenly interested in microcontroller applications and embedded designs. To find out more about Tom, read his 2013 Circuit Cellar member profile.